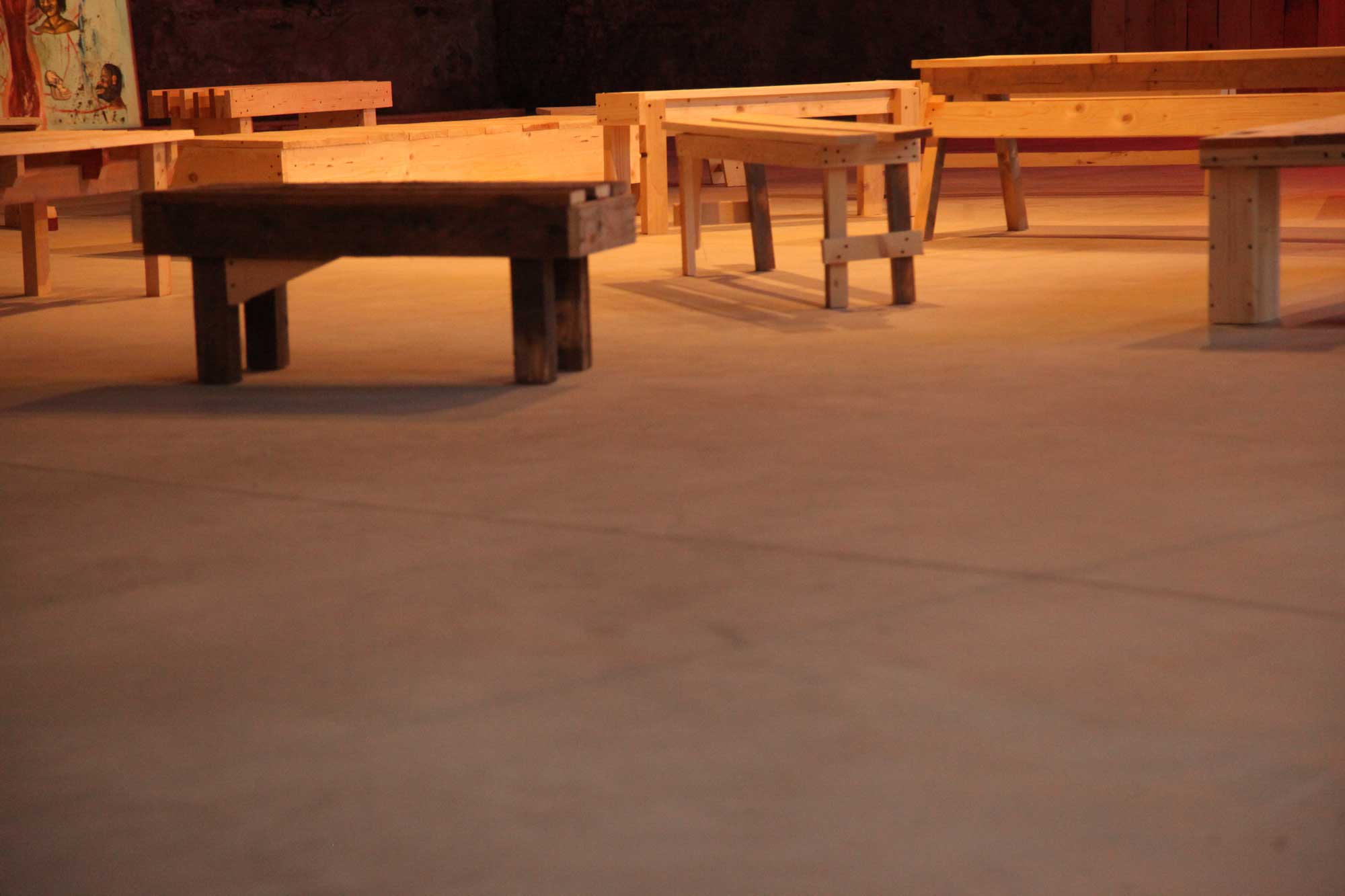 On May 11th at 4:00pm, the Philippine Pavilion featuring The Spectre of Comparison had its official opening ceremonies. The opening was attended by National Artist Virgilio S. Almario, then Chairman of the National Commission for Culture and the Arts and Commissioner of the Philippine Pavilion. Unfortunately, then Senator Loren Legarda, the visionary of the project, was not able to fly to Venice and attend the program due to medical reasons. Dignitaries also attended the opening including H.E. Domingo Nolasco, Philippine Ambassador to Rome; H.E. Marichu Mauro, Consul General of the Philippine Consulate in Milan; Honorable Edgardo “Sonny” Angara Jr., Senator of the Republic of the Philippines; and Honorable Linglingay Lacanlale, DFA Undersecretary for International Relations.

Press Conference with artists and curator